You are here: Home » Our Community » Families » Special Events 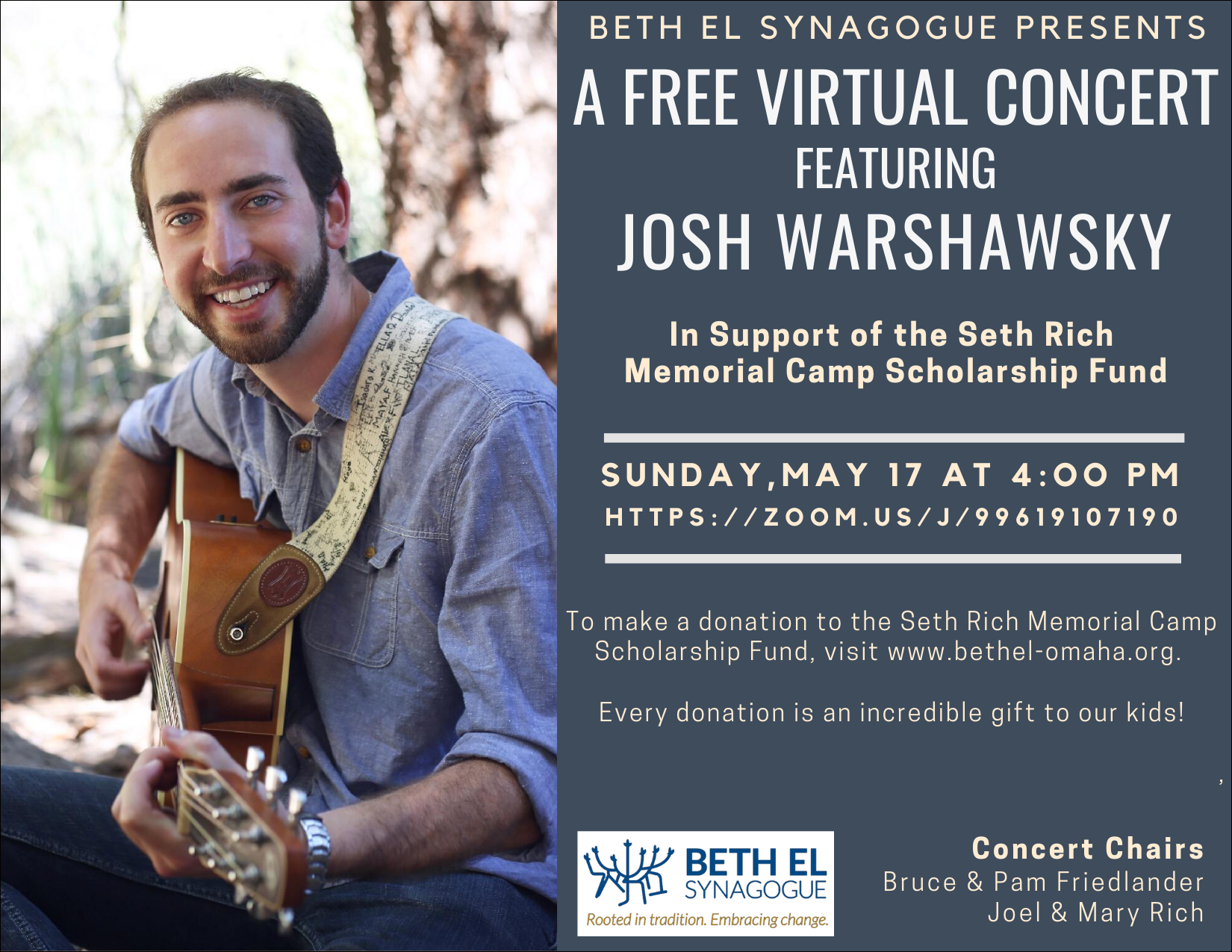 Check out the newest song by Josh Warshawsky

Rabbi Josh Warshawsky is a pray-er, gatherer, music creator, and lifelong meaning seeker.  He is a nationally touring Jewish musician, songleader, composer, and teacher of Torah. Josh seeks to build intentional praying communities, and travels to synagogues and Jewish communities across the country sharing his music and teachings on prayer. He has released three albums of Jewish music, filled with melodies written intentionally to express the deep meaning of the words of our tradition. His newest album, “Chaverai Nevarech,” was a live album released in November 2018 along with a video series and teachings and is available anywhere you find your music, with a fourth album on the way in 2021.

Josh is originally from Deerfield, IL, and after spending a decade in New York, Los Angeles, and Israel, now lives in Chicago with his wife Adina Allen.

Josh was ordained as a rabbi in May 2019 from the Ziegler School of Rabbinic Studies in Los Angeles. He is on the faculty of Songleader Boot Camp and leads the Ramah Shabbaton and the Ramah Chavurah. Josh has spent the past 19 summers at Camp Ramah in Wisconsin, and the last six summers teaching and performing at Ramah camps across the country.

For more information check out www.joshwarshawsky.com

Beth El enjoyed a wonderful weekend with Josh when he visited in November 2018 as our Musician in Residence. 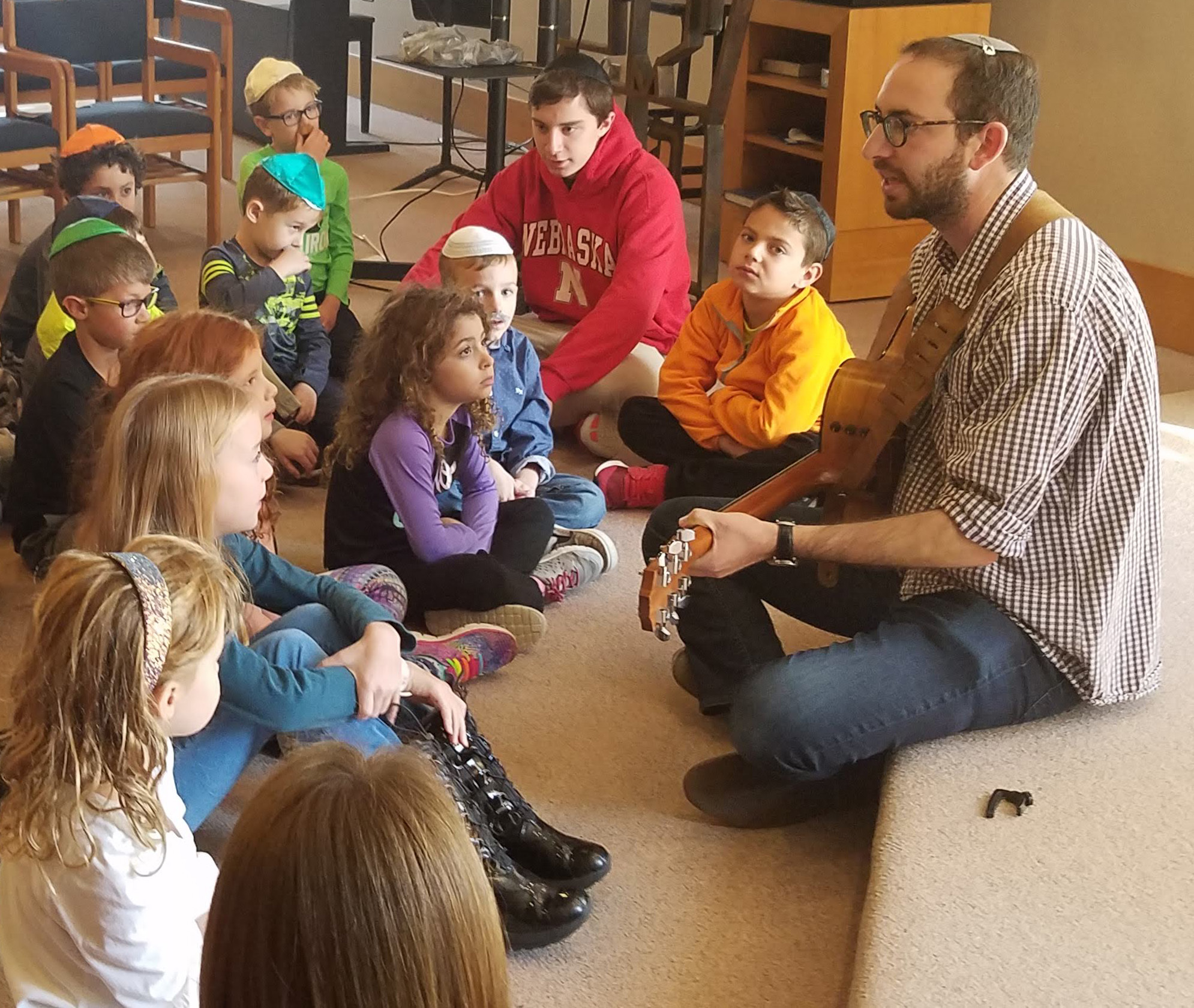